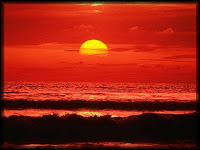 The voice on the phone said, “Did you hear about Elaine?” I replied, “No, what happened?” She explained that Elaine had died and that she had committed suicide. My heart sank deep, and sadness prevailed over my countenance. My heart ached with pain, and to this day, I am still sad about the life of Elaine.

Elaine was a sweet girl. She was beautiful with long blonde hair and a perfect build. Yet as pretty as she was, she had some deep-rooted pain that would often come out of her. Her pain usually came out in the form of rage after a few drinks. Looking back now, I recognize the pain she was carrying around. We often talked, but she never revealed the root of her pain to me.

For Elaine, it began in high school, as it often does with teenagers. She was part of the smoking area crowd and ranked high in this group. Elaine was the one in the group that would call out anyone and say a few choice words to explain herself. But apart from that, she was as sweet and gentle as any one woman could ever be. Her smile was beautiful, and she attracted many of the guys in the group. One of them was my friend, David.

David and I lived at the boy’s home together; we were good friends and talked frequently about the issues of life. One hot summer’s night, David came to me and said he needed to talk to me. His voice was shaky, and I could tell something was eating him up. So, we went outside the cottage and sat against the house. The moon was riding high that night, and I still remember the heat of the bricks on my back; this was the side of the house the sun hit most of the day. We both sat down with our backs on the warm bricks. He asked me about marriage and babies—things that neither of us were well-versed in. It didn't take long before David told me what all the questions were for.

“Elaine is pregnant.” His voice was shaky and nervous. “What do I do?” he asked. The answers were not clear to either of us. We talked for several more hours, and he made a decision. David had to marry her; that was the only option, not because she was pregnant, but because he loved her. That was my only question to him. “Do you love her enough to marry her?” This I knew nothing about. Love to me was a distance word; my mom was the only one who had ever told me she loved me. Understanding the meaning of love was much too deep for me at the time.

Before you go all judgmental on me, both David and I were in our late teens and had no idea of what life was. But like most teens, we thought we knew it all. I was proud that David trusted me enough to hold his story, a story that would rock the high school and all the families involved. I was careful to guard it and not tell anyone. Even to this day, only a few of my friends know this story. I am not even sure if my best friend, Amy, knows. We never talk about Elaine.

David and Elaine married, and they had a son. This shook up the entire community in this small town. I was excited for David because he seemed to be happy. But inside, I think he was torn.

As you would expect, the marriage didn't last long. Elaine ended up back at the lake, and David joined the Army, searching for a better life. He later remarried and then divorced again.

David's pain was as deep as Elaine's. The root of his pain has never been addressed. He had only been treated for his symptoms, as we all had been back then. I was able to meet with David last year and talk about this deep-rooted pain that only Jesus can take away. We will hold David's story for another chapter.

Elaine and I remained friends through this, and she would eventually move to our town and move in with us. We fell in love and planned on getting married, but the story would soon take a tragic turn.

Before I go on to Chapter Two of Elaine's Pain, I feel led to ask a question to all who read this. What part of Elaine's pain are you carrying? I know you know a girl like Elaine—everyone does! Her pain is deep. Her laughter is sad. Her strength is weak. Her words are full, yet empty, and she is lost! Did you hear me? She is lost! Do you know her? Do you know where she is? Please find her and tell her Jesus loves her and wants to take her pain. Jesus is the only answer to our hurting and dying world. 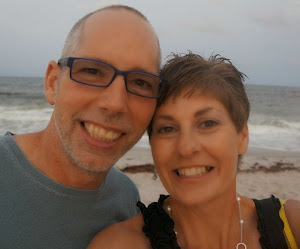 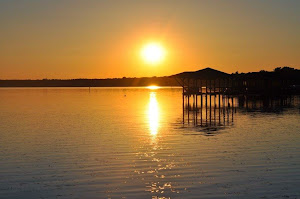 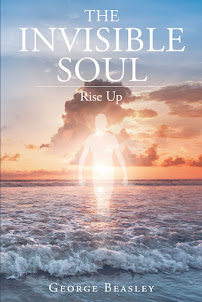